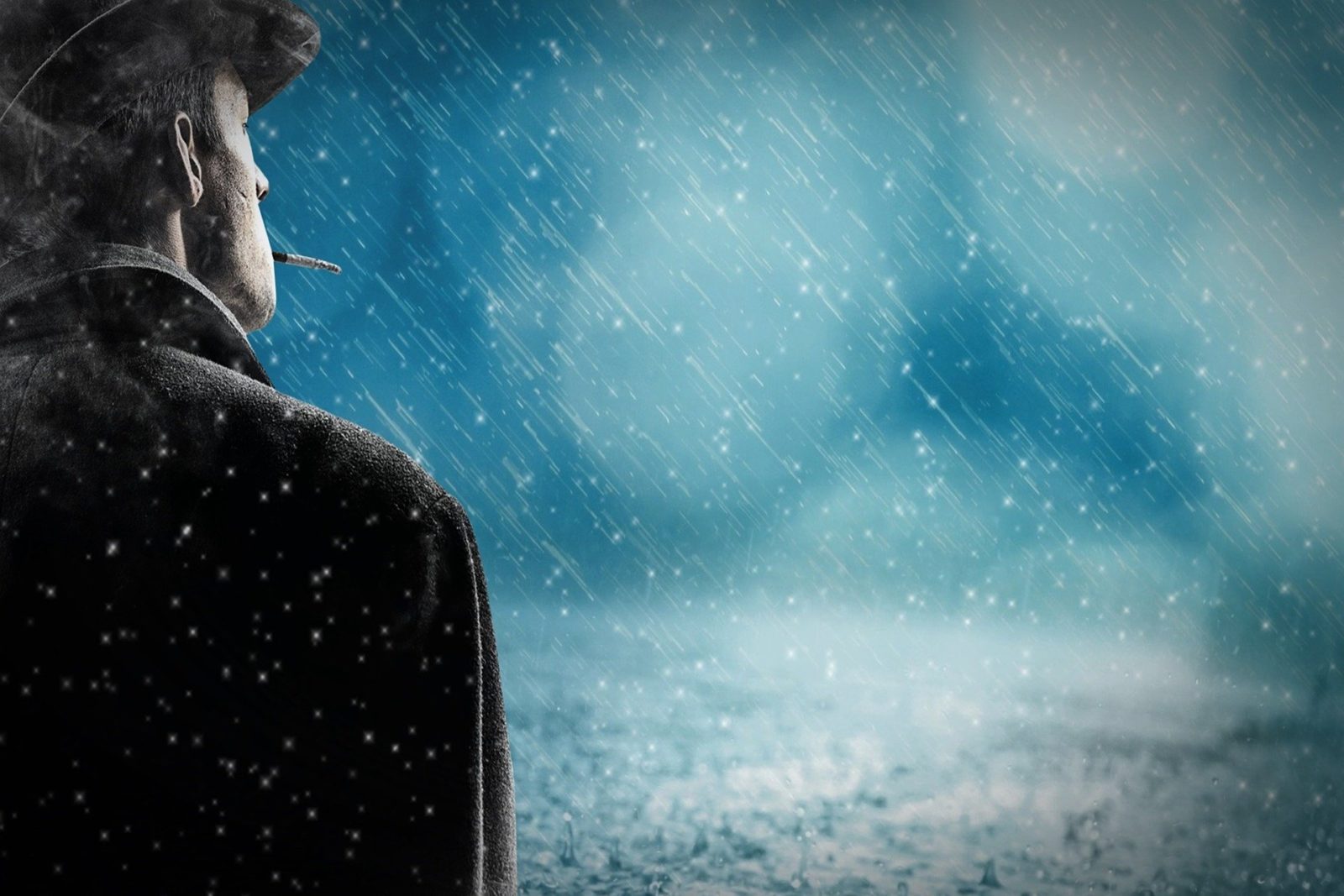 For more information on Ketamine Therapy for Depression, anxiety, anhedonia, and pain, call NOVA Health Recovery at 703-844-0814 or email us below. No referral is needed:

Ketamine can rebuild spine and synaptic proteins in the brain and restores regulatory processes for patients with mood disorders.

Studies of chronic unpredictable stress models in mice demonstrate that ketamine administration rapidly ameliorates stress-induced anhedonia and anxiety. Stress decreases synaptic proteins and spines and results in decreased electrical activity in the prefrontal cortex (the CEO of the brain involved in executive functioning) all of which is reversed by ketamine.

Results: Following the administration of ketamine the subject experienced a significant improvement of his symptoms peaking on the 2nd day post infusion (HDRS from 36 to 16; -56.6%, BDI from 26 to 9; -65.4%). The subject first reported improvements 25 min. into the infusion and continued to describe positive effects throughout the subsequent 7 days.

Results: Subjects receiving ketamine showed significant improvement in depression compared with subjects receiving placebo within 110 minutes after injection, which remained significant throughout the following week. The effect size for the drug difference was very large (d = 1.46 [95% confidence interval, 0.91-2.01]) after 24 hours and moderate to large (d = 0.68 [95% confidence interval, 0.13-1.23]) after 1 week. Of the 17 subjects treated with ketamine, 71% met response and 29% met remission criteria the day following ketamine infusion. Thirty-five percent of subjects maintained response for at least 1 week.

In a chronic unpredictable stress model (CUS), the results of stress in mice are anhedonia, which is a key symptom of depression that responds to chronic antidepressants but not acute administration. This chronic stress results in atrophy of hippocampal and prefrontal cortex neurons:

Conclusions: These results reveal that major depression can be distinguished by specific histopathology of both neurons and glial cells in the prefrontal cortex.

Stress-Induced Alterations in Prefrontal Cortical Dendritic Morphology Predict Selective Impairments in Perceptual Attentional Set-Shifting This study provides the first direct evidence that dendritic remodeling in the prefrontal cortex may underlie the functional deficits in attentional control that are symptomatic of stress-related mental illnesses.

Reversibility of apical dendritic retraction in the rat medial prefrontal cortex following repeated stress. These results suggest that stress-induced dendritic plasticity in the medial PFC is reversible and may have implications for the functional recovery of medial PFC function following prolonged psychological stress.

Repeated stress and structural plasticity in the brain

Here we review how repeated stress produces alterations in brain plasticity in animal models, and discuss its relevance to behavioral changes associated with these regions. Interestingly, prolonged stress produces opposing effects on structural plasticity, notably dendritic atrophy and excitatory synapse loss in the hippocampus and prefrontal cortex, and growth of dendrites and spines in the amygdala. The granule cells of the dentate gyrus are also significantly affected through a decrease in the rate neurogenesis following prolonged stress.

Repeated stress induces dendritic spine loss in the rat medial prefrontal cortex We estimate that nearly one-third of all axospinous synapses on apical dendrites of pyramidal neurons in medial PFC are lost following repeated stress. A decrease in medial PFC dendritic spines may not only be indicative of a decrease in the total population of axospinous synapses but may impair these neurons’ capacity for biochemical compartmentalization and plasticity in which dendritic spines play a major role. Dendritic atrophy and spine loss may be important cellular features of stress-related psychiatric disorders where the PFC is functionally impaired.

There is a decreased volume of the prefrontal cortex and hippocampus reported in brain imaging studies of MDD patients, hence the brain fog, poor working memory, and difficulty concentration seen in depressive states. The studies below demonstrate these findings:

Subgenual prefrontal cortex abnormalities in mood disorders  Positron emission tomographic (PET) images of cerebral blood flow and rate of glucose metabolism to measure brain activity, we have now localized an area of abnormally decreased activity in the prefrontal cortex ventral to the genu of the corpus callosum in both familial bipolar depressives and familial unipolar depressives. This decrement in activity was at least partly explained by a corresponding reduction in cortical volume, as magnetic resonance imaging (MRI) demonstrated reductions in the mean grey matter volume in the same area of 39 and 48% in the bipolar and unipolar samples, respectively. This region has previously been implicated in the mediation of emotional and autonomic responses to socially significant or provocative stimuli, and in the modulation of the neurotransmitter systems targeted by antidepressant drugs.

mTOR Signaling: At the Crossroads of Plasticity, Memory, and Disease

Ketamine infusions can reverse chronic stress diminution of dendritic spines for up to 7 days after a single administration as seen in some studies.

Chronic stress exposure decreases levels of synapsin I, GluR1 and PSD95, and this is rapidly reversed by ketamine. These proteins are important in the production of dendritic spines and synapse formation and become diminished in depression. Rapamycin paradoxically produces an antidepressant response in certain studies, even though it shuts of mTOR.

Antidepressive-like effects of rapamycin in animal models: Implications for mTOR inhibition as a new target for treatment of affective disorders

Administration of ketamine rapidly and completely reversed these deficits in spine density and function, indicating a causal relationship between the morphological and physiological responses.  The dendritic atrophy seen in the PFC in CUS is correlated with the decreased PFC volume seen in depressed patients. This may be reversed with appropriate treatment:

There is a smaller orbitofrontal cortical volume in depression.

Neuronal atrophy and loss of spines and synapses in the PFC underlies some of the behavioral deficits observed in depressed patients, such as cognitive functions and loss of inhibitory control of emotions that may be mediated by amygdala circuitry:

Neuronal damage and protection in the pathophysiology and treatment of psychiatric illness: stress and depression

The treatment frequency of ketamine to intervene and maintain the antidepressant effects can be twice or three times a week:

Robust and rapid antidepressant effects resulted from a single intravenous dose of an N-methyl-D-aspartate antagonist; onset occurred within 2 hours post infusion and continued to remain significant for 1 week.

Neuroplasticity Video links can be found below:

Neuroplasticity: How to rewire your brain

Ketamine administration allows for the rapid reversal of defects found during depressive episodes, which include decreased neural connectivity, decreased neuronal synapses, lower dendritic spine numbers, and smaller cortical volumes. These changes result in emotional dysregulation, brain fog, and poor decision-making. Ketamine allows for these changes to be rapidly corrected in doses of 0.5 mg/kg IV over 40 minutes 2-3 times per week initially.