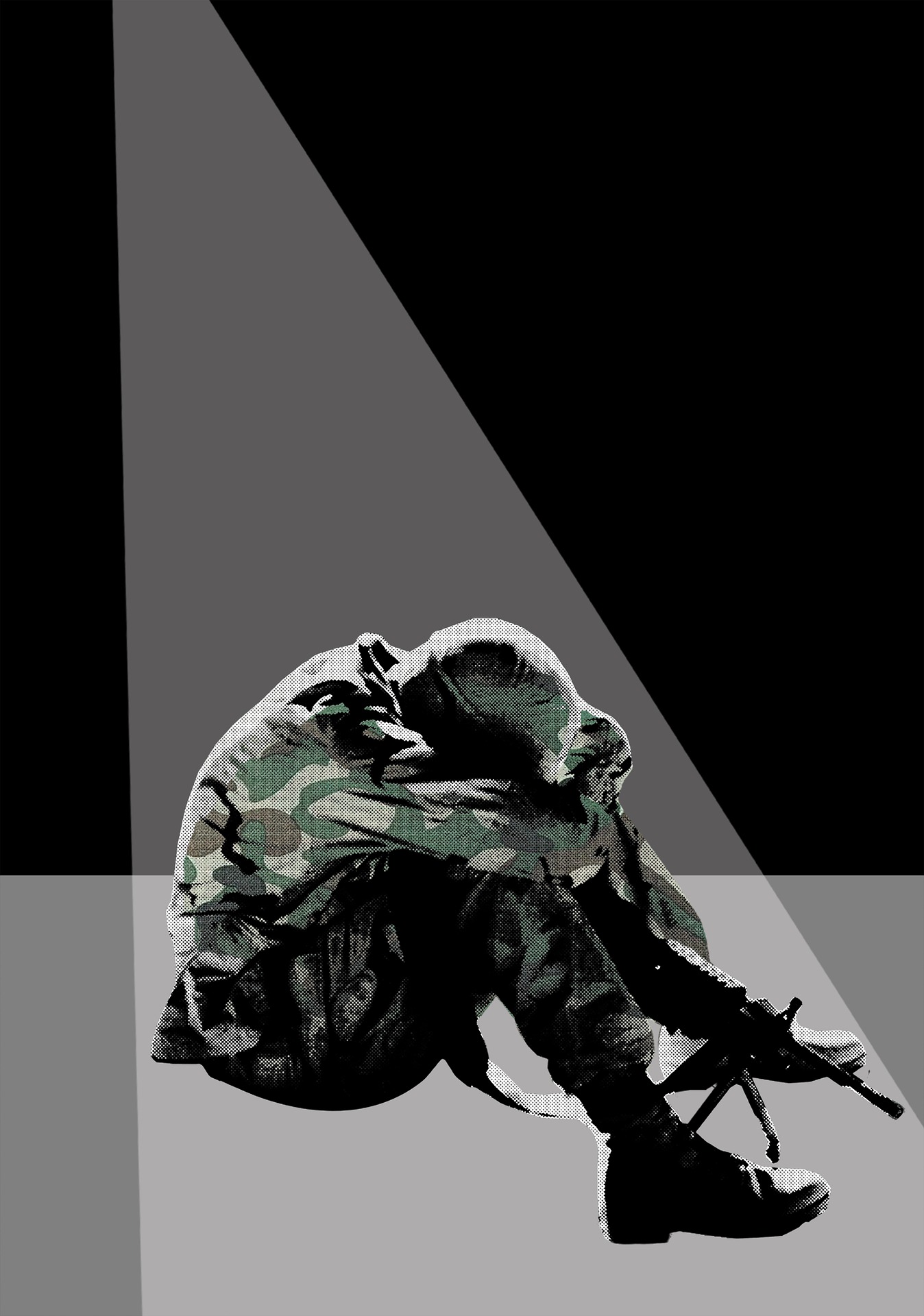 NOVA Health Recovery Ketamine Infusion Center offers Ketamine infusions for Depression, Anxiety, PTSD, Chronic pain. We use intravenous and oral ketamine along with ketamine assisted psychotherapy (KAP) to treat multiple mood disorders. Northern Virginia Ketamine | Contact us below by email and leave your phone number as well, or call 703-844-0184 for an immediate appointment.

Ketamine for PTSD and co-occurring depression

A study linked above demonstrated the effective use of 6 ketamine infusions in veterans with comorbid PTSD and treatment resistant depression.

Data using the PTSD score and Montgomery-Asberg Depression Rating Scale score of depression which was collected before treatment, 24 hours later, and then weekly for 8 weeks.

Generally, antidepressants such as SSRIs are used to treat PTSD and TRD (treatment resistant depression) and only 36.8% of patients with MDD remit with the first antidepressant used per STAR*D trial data. Treatment of PTSD with SSRIs leaves abundant residual symptoms as well. Ketamine does not worsen acute stress in PTSD patients.

The trajectory of treatment in the above single dose ketamine studies demonstrated a positive response at 24 hours that declined over 7-14 days.

Although comorbid PTSD and MDD occur together, there are few effective treatments for either. The trial referenced in this article attempts to intervene on patients who have FAILED two antidepressant medications.

One study in ketamine therapy of chronic PTSD demonstrated a rapid and significant reduction in symptoms.

Other studies have demonstrated that repeat ketamine infusions have prolonged improvements of mood in MDD and TRD.

Serial Ketamine studies with links are below:

Other trials of ketamine in PTSD:

Ketamine with exposure-based therapy also represents an option to augment its treatment effects. Trials are ongoing regarding this option.

What are the standard therapies for PTSD?

Ketamine therapy appears to be an effective adjunct treatment for PTSD.

NOVA Health Recovery is a Ketamine Treatment Center in Fairfax, Virginia (Northern Virginia Ketamine) that specializes in the treatment of depression, anxiety, bipolar disorder, OCD, and chronic pain such as CRPS, cluster headaches, and fibromyalgia using Ketamine therapies, both infusion and home-based ketamine nasal spray and oral tablets. We also offer addiction treatment services with Suboxone, Vivitrol, and Sublocade therapies for opiate addiction as well as alcohol treatment regimens. Contact us at 703-844-0184 or at this link: NOVA Health Recovery Ketamine Infusion Center Near me Ketamine Infusion