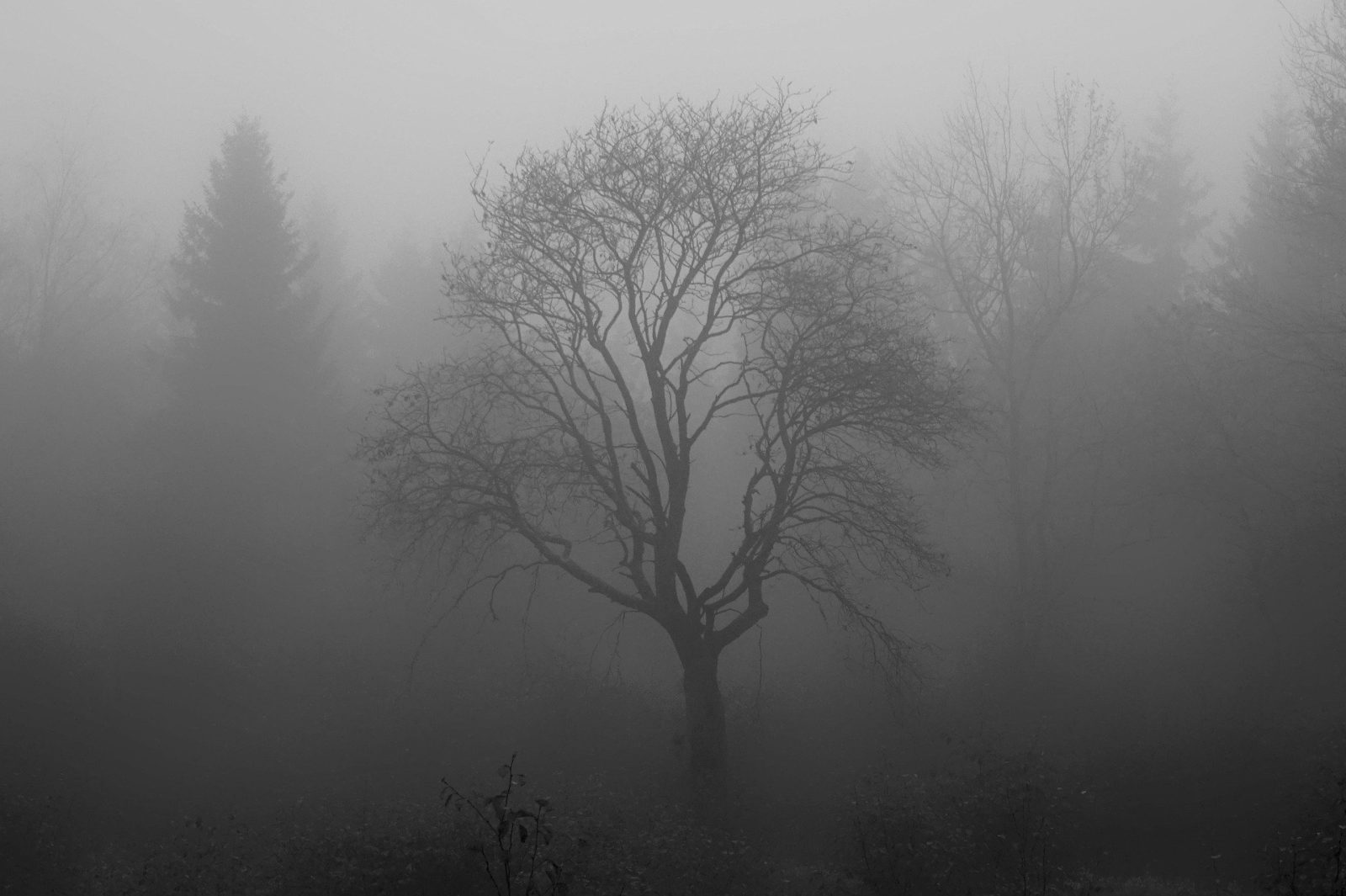 If you or a loved one are suffering from depression, SAD, anxiety, OCD, PTSD, Bipolar Disorder, or chronic pain, consider ketamine therapy for rapid relief of your condition.  NO referral is needed. The treatment is not covered by insurance. The treatment is effective in over 70% of treatment-resistant patients. If you are located in the D.C., Northern Virginia, or Maryland area, contact us through the following web form below or through our website directly (NOVA Health Recovery). We also offer oral and home ketamine therapy:

About 70% of depressed patients feel worse in the wintertime. Seasonal Affective Disorder (SAD) is identified as a type of depression – Major Depressive Disorder with Seasonal Pattern in the Diagnostic Manual of Mental Disorders (DSM-5). Patients with this problem feel symptoms when there is less light in the fall and winter months. There is usually an improvement in the spring months as the days grow longer. January and February can be the most difficult months and resolution may be seen in the summer, although some patients are seasonally depressed in the summertime.

What symptoms are seen in this condition:

Circadian rhythm disruption either by change of daylight, social jetlag (from late night events and TV), shift work, change in seasons, travel, and exposure to artificial lights is a major cause of seasonal depression. These changes in circadian rhythms are associated with multiple mood disorders as mentioned in the links below:

In fact, circadian rhythm disruption plays a crucial role in the etiology of depression:

Disruption of Circadian Rhythms: A Crucial Factor in the Etiology of Depression

Chronotypes and affective disorders: A clock for mood?

What are the risk factors for Seasonal Depression?

What else contributes to SAD?

The circadian basis of winter depression

The above study demonstrated the phase-shift hypothesis for SAD was a likely correlate of depression.

Vitamin D is believed to play a role in serotonin activity, Vitamin D deficiency and insufficiency have been associated with clinically significant depressive symptoms:

A. At least five of the following symptoms have been present during the same two-week period, nearly every day, and represent a change from previous functioning. At least one of the symptoms is either:

The symptoms are not better accounted for by a mood disorder due to a general medical condition, a substance-induced mood disorder, or bereavement (normal reaction to the death of a loved one).

The symptoms are not better accounted for by a psychotic disorder like schizoaffective disorder.

Treatments for SAD include:

Light therapy is used as a treatment for several conditions, including:

The light box should be used regularly and at the same time each day. The intensity of the light should be 10,000 Lux at a distance of 16-24 inches from you. This is used first thing in the morning. Tanning beds are not effective for this.

The effects of light therapy on sleep problems: A systematic review and meta-analysis

Light therapy has been used in older adults with Parkinson’s Disease, dementia, and cognitive impairment, and it improved mood and behavioral disturbances, but not the cognitive loss or quality of life:

Application of light therapy in older adults with cognitive impairment: A systematic review

The use of morning light at 10000 Lux and increasing evening darkness (or blue filtering lights or Phillips Hue Bulbs) may be an option to increase efficacy. Remember to not turn on lights at night if you wake up from sleep as it may disrupt your sleep rhythm. Consider specialty wall lights to avoid blue light at those times.

For more information about improving your circadian clock and the timing of morning light for you, go to the CET website: Center for Environmental Therapeutics

What is your chronotype? Here is an online test: AutoMEQ

What is your seasonal pattern: AUTO-PIDS

Also note that ADHD can worsen in the wintertime as well. Light therapy has been shown to improve this:

An Open Trial of Light Therapy in Adult Attention-Deficit

This trial demonstrated a shift towards earlier bedtimes and not so much of a mood benefit.

The light therapy was delivered across all seasons and decreased core PTSD symptoms.

Bupropion has been shown to be effective in the prevention of SAD by starting treatment prior to the winter season.

Seasonal affective disorder and its prevention by anticipatory treatment with bupropion XL:

Three prospective, randomized, placebo-controlled prevention trials were conducted on 1042 SAD patients, enrolled in autumn and treated while still well, across the northern US and Canada. Patients received either bupropion XL 150-300 mg or placebo daily by mouth from enrollment until spring and were then followed off medications for 8 additional weeks.

Of note, the use of Bupropion for SAD also helps the resolution of sleepiness and fatigue as depression resolves (relative to SSRI’s):

Resolution of sleepiness and fatigue in major depressive disorder: A comparison of bupropion and the selective serotonin reuptake inhibitors

Treatment of MDD with the NDRI bupropion resulted in a greater resolution of sleepiness and fatigue than SSRIs treatment.

Ketamine also offers a rapid ability to induce mood improvement from seasonal depression. Ketamine, through a series of infusions over two weeks can improve treatment resistant depression in 70% of patients. NOVA Health Recovery Ketamine Center in Fairfax, Virginia offers these infusions with follow-up oral and intranasal ketamine for use at home to maintain effects in combination with other therapies such as light box therapy. Ketamine works well in combination with other modalities and medications.

Effects of ketamine on circadian rhythm and synaptic homeostasis in patients with treatment-resistant depression: A protocol for mechanistic studies of its rapid and sustained antidepressant actions in humans

Ketamine and Sleep: Bridging the Gap in the Treatment of Depressive Illness